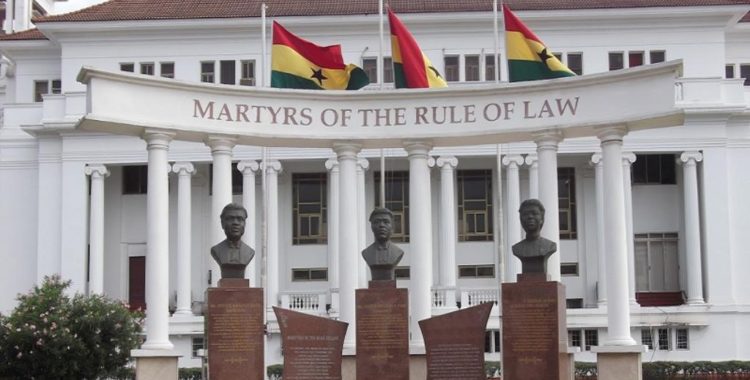 CHOOSING A LAWYER BASED IN GHANA? FOREIGN INVESTORS BEWARE!

Where a lawyer acts without a Solicitor’s license for which reason the Investor is visited with the sins of the Lawyer, the Investor will have recourse to sue for professional negligence against the lawyer. But in Ghana, this hardly happens and that is why the due diligence must be conducted by the Investor before engaging the services of a lawyer in Ghana.
For the avoidance of doubt, at the time of publishing this article, I had applied for an obtained a Solicitor’s Licence Numbered GAR 13067/16 which permits me to practice as a lawyer in 2016.